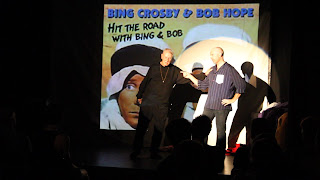 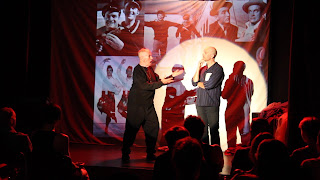 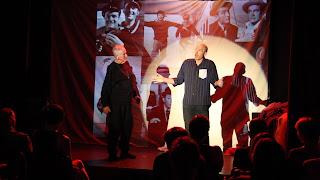 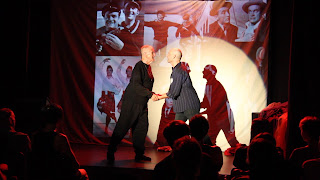 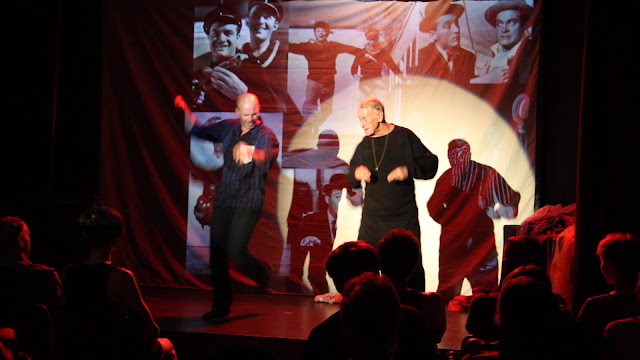 And I must say – “HARMONY” proved to be another fun and witty song created by the remarkable Robert Patrick Playwright. I am continued to be inspired by his history, intelligence, and creativity.
So now I have another wish! As the final lyrics of his song profess:
“So please give in, and say that we’ll live in….wonderful glorious, beautiful marvelous, glowing and growing harmony!!!!”
the ReBegin is here